Difference between orbit and orbital 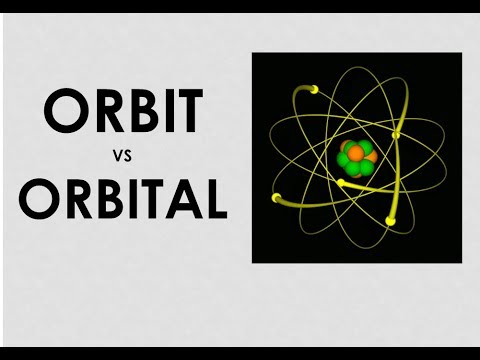 Physics and Chemistry are not that dry subjects as the students feel. Indeed, it is quite an exciting subject having various exciting topics in it. It is not very tough to grasp the concepts. When one learns the terms by focusing on the differences between others, then it becomes easier to remember the terms. Indeed, it is the source of recalling knowledge with ease. Both orbit and orbital are part and parcel of science students. They often go through these concepts. 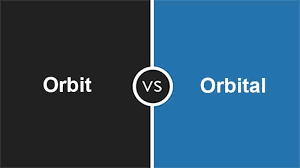 The shape of the orbit and orbital differ from each other. Students can easily recognize orbit and orbitals from their shapes. According to the peculiar nature and characteristics of the orbit, the electrons in it move in a circular shape. Hence, once you view the electron motion in the planner making a circle, you can indeed say that it is the orbit. However, in the case of an orbital, multiple shapes appear due to electron motion.

Direction: Difference between orbit and orbital

Orbit does not have any specific direction. It is known to be directionless. However, in the case of orbitals, there are specific specified directions that electrons follow. Orbit and orbitals follow specific theories. Bohr-Sommerfeld’s theory follow by orbits, while Heisenberg’s Uncertainty Principle is the one that followed by orbitals.

The orbit can accommodate electrons in it. It can easily have 2n2 electrons. Here, n is indicative of the shell or orbit number. For instance, the K shell and L shell represent orbit one and orbit 2, respectively. However, only two electrons are eligible to accommodate each sub-level in the case of an orbital. For instance, s is the orbital that comprises merely one sub-level. Hence, it can have only 2 electrons in it. However, in the case of p orbital, there are multiple sub-levels. It comprises three sub-levels, and each sublevel can comprise 2 electrons, so as a whole, the p orbital comprises 6 electrons.

Orbit is the one that comprises the fixed path for the electron movement. The electron revolves in the predefined path and makes a circle. However, the orbital is the one that is popular for the three-dimensional representation of electrons. The orbit’s shape is elliptical or circular, while orbital can be double dumb-bell, dumb-bell and spherical.